In Acts 17:26-27 Paul declares that God has determined allotted periods and dwelling places for all of mankind so that people might seek him and find him.   Not only is God sovereign over where you live, but he also desires to make himself known to you where you are.  And what is true for you and your neighbors is equally true for the nations that have moved in next door!   The reason internationals move to America varies widely from seeking “a better life” or an education, to even seeking asylum from turmoil in their own country.  But as followers of Jesus we recognize the real reason they come here is because many of them have yet to hear the gospel there.

Consider Epaphras, who most likely came to faith in Jesus as a result of Paul’s ministry in Ephesus.  He became a dear friend of Paul and a faithful minister of the gospel (cf. Col. 1:7, 4:12).  Ephaphras, however, returned home to Colossae, shared the gospel, and from those believers started a church.  Perhaps in your community is the next Epaphras who might become your dear friend and a faithful minister to his family and friends among the Saudis, Punjabis, or Japanese.

The exact numbers are difficult to track, but a preliminary study a few years ago revealed more than 20 different people groups in the Little Rock Metro Area, seven of which are considered unreached (i.e. less than 2% of their population worldwide is evangelical Christian), and at least two of them are unreached and unengaged (i.e. there is no known strategy to reach them anywhere in the world).  These are not just individuals, but communities scattered throughout the area.  This research does not yet include places like Northwest Arkansas and elsewhere that have growing working immigrant populations, and this does not even scratch the surface of the hundreds of people groups and nations represented on our college campuses every year!  Demographics will change from year to year, and will vary widely from place to place.  But one thing is for certain: people from some of the hardest to reach places on the earth and nations we have been commanded to go and make disciples of, are coming to the middle of the Bible Belt.  Our desire is that while they are here they come to know the God of the Bible. 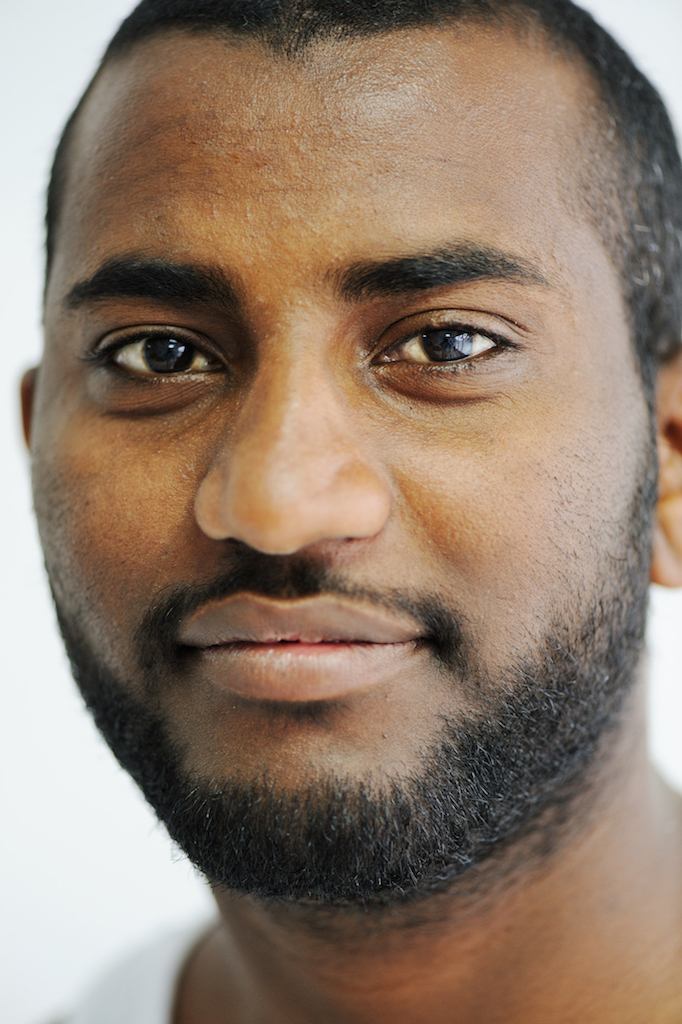 From English Conversation Clubs to goodie bags being passed out during Ramadan, and from late night volleyball games to families taking along international students on vacation, Arkansas Baptists are finding creative ways to enter into relationships with those from unreached people groups.  It is our desire to see a cooperative effort among Arkansas Baptists to identify every people group represented in our state, help churches create meaningful relationships with those in their community, and mobilize members to make disciples of the those nations who have become our neighbors.

Just recently I had a conversation with a young man in Southwest Arkansas who befriended a Muslim from Yemen, and through him met store owners in town who are Moroccan and Palestinian.  He’s listened to their stories, started Bible studies with some, and with the help of his church found a creative way to bless them during Ramadan so that the door could open up for more members of his church to develop friendships as well.  The more he and others do this, the more they see just how many nations are next door!

So what does this look like for you?  Ministering to internationals will look differently in each community, and will likely take on the gifts and passions of each church involved.  But there are some elements that will stay the same.  For starters, we need to discover who is here.  This is a simple process, and does not require much more than an internet connection and open eyes.  Do a simple search for places of worship, restaurants and other businesses in your area, and as you go about daily life pay attention to any people or places that might seem a little foreign to you.

As you list these places of interest begin to plan along with other church members when and how you will encounter them to learn about their country of origin, languages spoken, where they work, worship, and play, and what their hopes and dreams they have.  In this process you are essentially mapping your neighborhood, through which you are discovering pockets of people and circles of influence, as well as uncovering needs and ways by which your church can potentially minister to them.  Ultimately, you are building relationships and opening doors for them to be engaged with the gospel.

Jamie Narramore is a member of the Arkansas Baptist State Convention Missions Team. Contact him at jnaramore@absc.org

The ministries of the Arkansas Baptist State Convention are funded by the generous giving of Arkansas Baptists to missions through the Cooperative Program and the Dixie Jackson Arkansas Missions Offering.